This one’s gonna be good – we’re traveling to Italy for this one! 🙂

As I’ve mentioned before, I’ve had the pleasure of going to Italy and exploring the various culinary tastes the country has to offer. Tuscany is probably my favorite region of Italy… Rome is great and all, especially for history buffs, but it’s housed in the central coastal territory of Lazio. Tuscany is just above Lazio, also on the coast, but contains gorgeous scenery and fabulous cities like Lucca, Pisa, and my favorite, Florence. (Known to the Italians as Firenze. Also, Tuscany in Italian is referred to as Toscana.)

If you’ll allow me to nerd out for just a moment, here’s a couple photos from Florence that may help to illustrate why I love it so much: (More photos at the bottom from Lucca and Pisa.)

Both photos were taken along the famous Arno river. And if the beautiful scenery isn’t enough to convince you, just know that Florence is known for farming… especially cattle. Which means fabulous leather goods for a fraction of what you’d pay in the States, and: the best. steak. ever. No joke.

Once you get finished booking your flight to Italy, though, I’ll show you how to create a dish (albeit it not steak) that just oozes Toscana with every bite.

Blush sauce is this fabulous blend between a cream sauce and a red tomato-based (pomodoro) sauce. I kicked up the pasta a little by adding smoked sausage, but this would also be great meat-less, as well!

The prep photos I show are for my lowly serving for one person, but I’ve adjusted the recipe for this blog post to feed four to six people. So, when your pans look fuller than mine, don’t panic!

Cook your pasta according to the directions on the package. I used Farfalle (bow-tie) pasta but you could do any bite-size pasta. Penne would also be great! A one pound box of pasta is typically enough for 4-6 servings.

While you’re waiting for your water to boil, do some prep work. Dice 1/4 of a large onion (or 1/2 of a small one), mince 3 cloves of garlic, take a cup of cherry tomatoes and cut each one in half lengthwise, and cut one package of smoked sausage (usually 14 oz) into 1/2 inch pieces. (I really like kielbasa, but any smoked sausage would do!)

Once you add your pasta to the boiling water, add your sausage to a large frying pan coated in olive oil over medium high heat. As long as you’re using smoked sausage, you only need to brown it. If you’re using a raw sausage (such as chorizo) then you should cook the links first, then cut them, and then combine them with the rest of the ingredients.

Once the sausage has browned (only a couple of minutes), add the diced onion and 1 cup of frozen peas. Toss this to combine, then reduce heat to low and cover.

Let that simmer for 4-5 minutes, then add your minced garlic. Toss to combine, let cook for an additional minute, and then remove everything from the pan into your serving dish (temporarily).

Return the pan to your burner on low heat and add 1 & 1/2 cup tomato sauce and 4 ounces of cream cheese. (Half an 8oz block.)

Stir this gently for a minute or two until the cream cheese has melted and is incorporated into the sauce. Add in about 3/4 cup of grated Parmesan cheese and melt this in as well, along with the juice of 1 lemon, salt, pepper, and basil, then remove it from the heat and add in your halved cherry tomatoes. (To make it extra lemony, add in the zest from the lemon as well!)

Once you’ve drained your pasta, add it to the serving dish on top of the sausage and pour the sauce on top. Stir it to combine everything, and serve topped with fresh grated Parmesan. 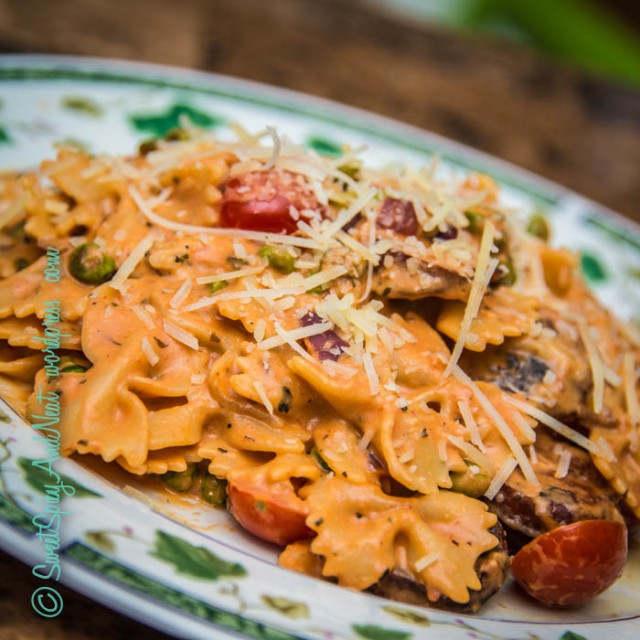 Full Recipe: (Extra Italy photos are below the recipe.)

1) Cook pasta according to package directions. While pasta is cooking, proceed with the remaining steps.

2) Coat a large frying pan in olive oil and heat over medium-high heat. Add sliced sausage and brown for 3-4 minutes.

3) Reduce heat on frying pan to low, then add peas and diced onion. Toss to combine. Cover and let simmer for 4-5 minutes.

4) Uncover sausage and add minced garlic. Cook for another minute, then remove everything to your serving dish.

5) Return pan to low heat and add tomato sauce and cream cheese. Stir gently until cream cheese is melted, and then add in 3/4 cup Parmesan cheese.

6) Once all of the cheese has melted, stir in lemon juice, salt, pepper, basil, and tomatoes. Remove from heat. Add sauce and drained pasta to serving dish. Stir to combine and serve immediately. Garnish with fresh grated Parmesan.

As promised, here’s a few more photos from around Tuscany…

This one is in Lucca, during the early afternoon when all the shops were closed for lunch.

Three guesses where this one’s from! Yes, it really does “lean”! It was originally intended to be the bell tower for the cathedral, but obviously since it’s always been leaning, it never made it to that purpose! 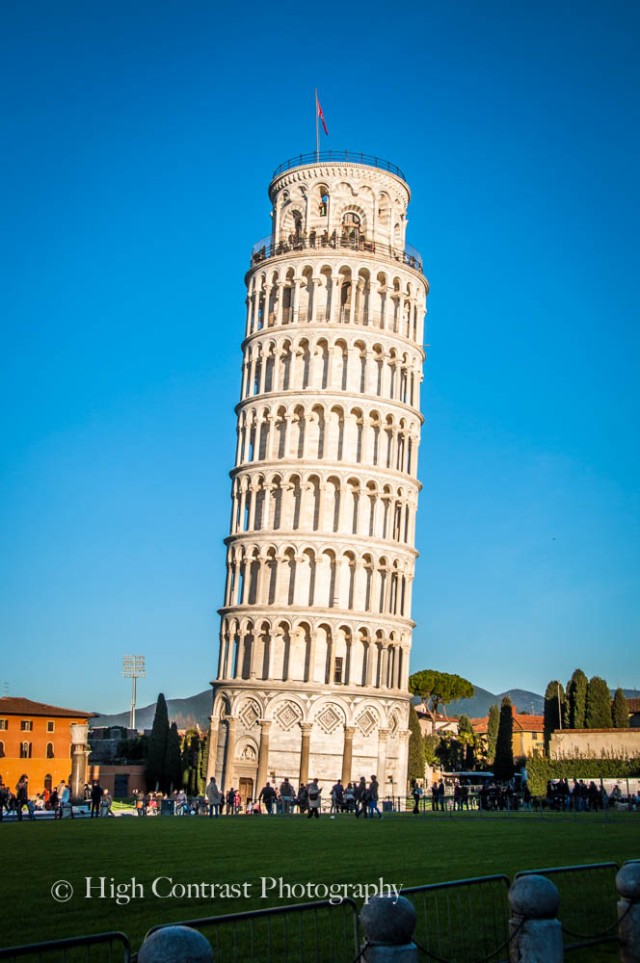 This is also in Pisa, looking from the tower back toward the entrance to the walled section of the city. This building is the baptistry, the first of the three iconic buildings of Pisa. (In between the tower and the baptistry is the cathedral.) 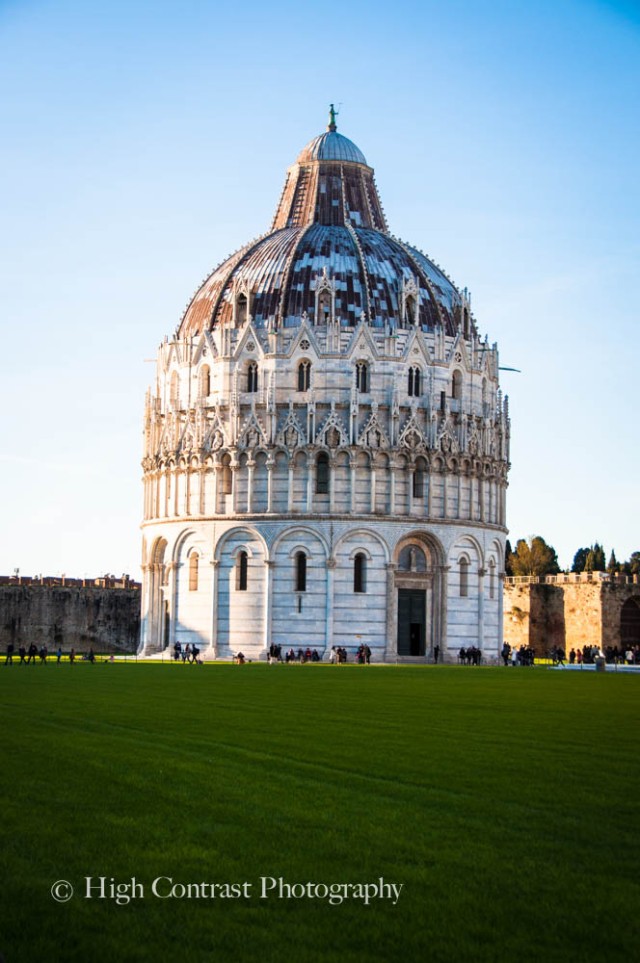 This one is, of course, not in Tuscany, since I said earlier that Rome is located in Lazio, but I couldn’t resist adding this super romantic night time Colosseum photo! 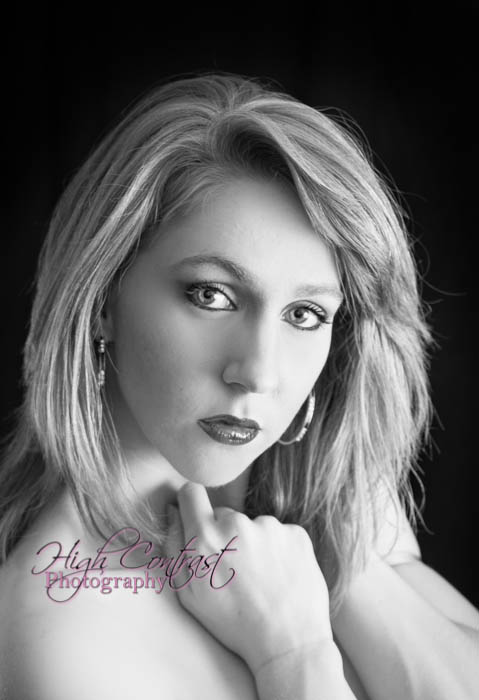